The Catawba-Wateree Drought Management Advisory Group (CW-DMAG) announced Monday, July 20, 2015, that continued dry-weather conditions and above-average temperatures have placed the Catawba-Wateree River Basin in Stage 1 of the Low Inflow Protocol (LIP). Stage 1 is the second of five drought stages outlined in the LIP and recommends voluntary water conservation by water users across the Basin, in addition to operational adjustments by Duke Energy.

“While some areas of the Basin have received scattered rainfall, the lack of widespread precipitation the past several weeks and high temperatures have resulted in increased drought conditions,” said Ed Bruce, P.E., Duke Energy, CW-DMAG coordinator. “We are asking the community to conserve water and energy as we enter the height of the summer season and the typically drier fall period.”

Continued below normal rainfall and very hot temperatures have pushed two of the three LIP drought indicators (triggers) into Stage 1. Water storage in the 11-reservoir Catawba-Wateree Hydroelectric Project continues to decline and streamflows feeding the reservoirs are well below normal. In addition, the U.S. Drought Monitor trigger indicates most of the Basin is experiencing drought conditions.

Earlier this month, the Catawba-Wateree River Basin entered Stage 0 of the LIP. Stage 0 is a drought watch stage and prompted the CW-DMAG to closely monitor conditions.  After observing declining trends in the triggers, the group decided to proactively declare Stage 1 conditions.

“We wanted to be proactive in making the community aware of increased drought conditions and ask customers to be mindful of water use,” explained Barry McKinnon, Mooresville Public Utilities Director. “The sooner we start conserving, the better for our region as we work together to preserve our shared water resources.”

The CW-DMAG will continue monitoring the drought conditions and work collectively to protect the water supply and other uses of the Catawba-Wateree River.

The Low Inflow Protocol (LIP) is the drought management plan the major water users follow to share responsibility and set priorities to conserve the limited water supply during drought conditions.

The CW-DMAG and the LIP are outcomes of Duke Energy’s relicensing process for the Catawba-Wateree Hydroelectric Project.  The LIP will become part of Duke Energy’s New License which is expected to be issued by the Federal Energy Regulatory Commission (FERC) later this year. The CW-DMAG meets at least monthly when conditions reach Stage 0 or greater of the LIP. For more information about the CW-DMAG and the LIP, visit www.duke-energy.com/lakes/cwdmag.asp. 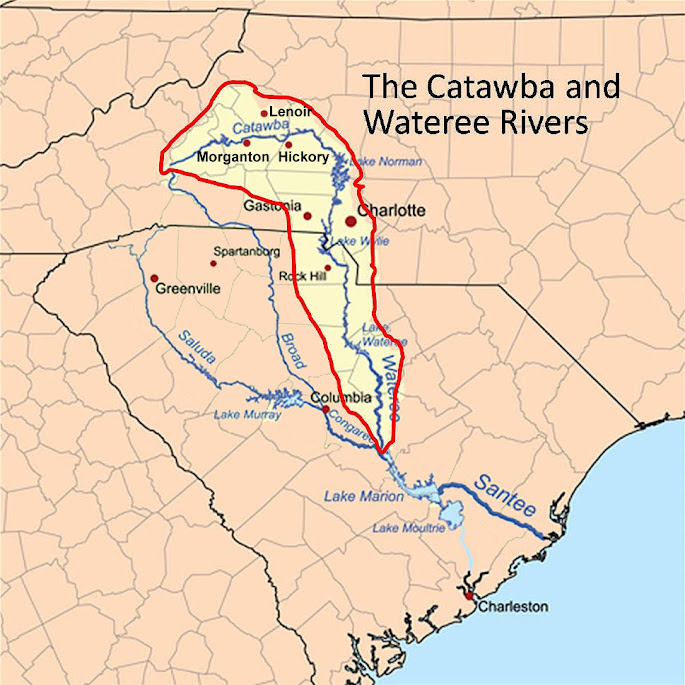