I. Mayor Mel Cohen called the meeting to order at 6:00 pm. 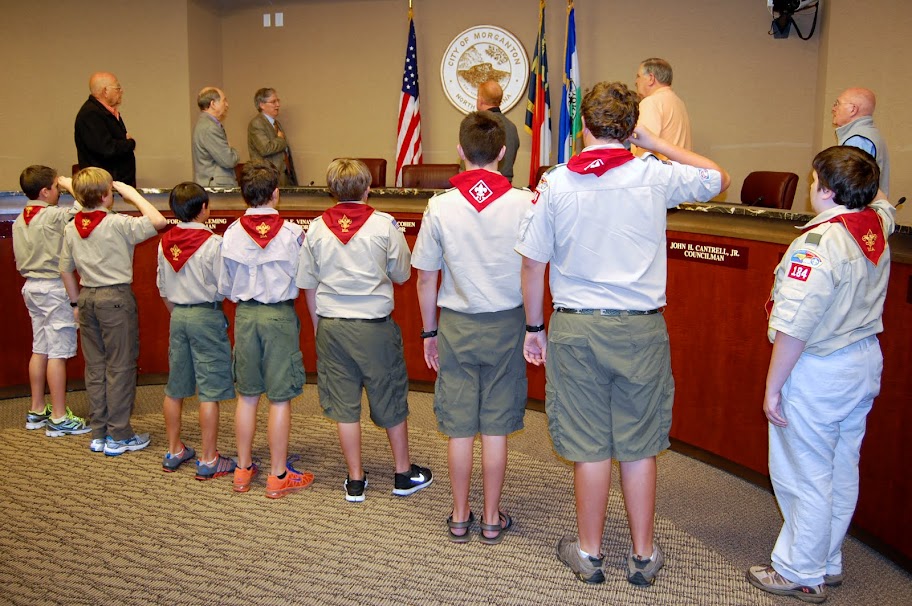 The Council approved a resolution honoring Danny R. Brown for his 14 years of service to the City. Brown as Director of Electric Services Department. 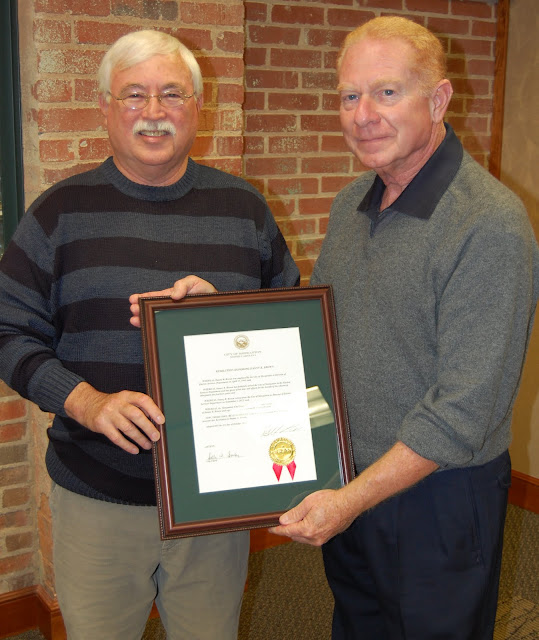 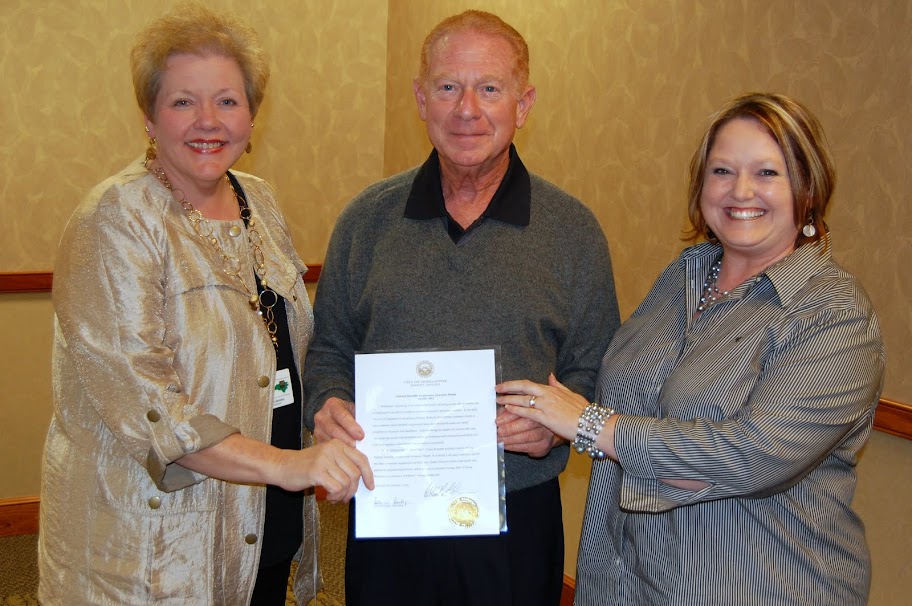 City Manager Sally Sandy informed the council that the power agency will hold elections in November.

IX. The Council approved the following items on the Consent Agenda

A. Approval of Minutes:

X. No items were removed from Consent Agenda

XII. No new business was brought before the Council.

XV. Cohen adjourned the meeting at about 6:30 pm.