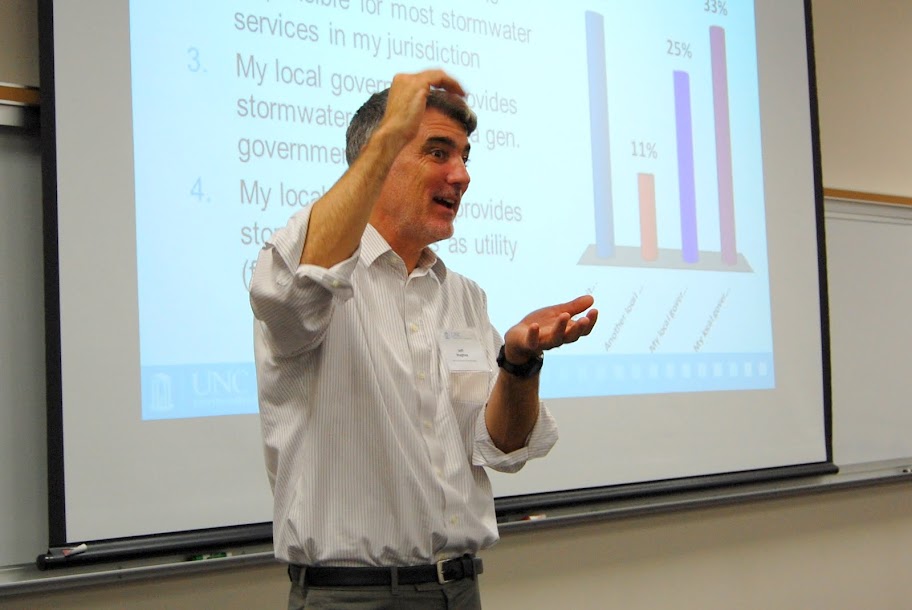 Duncan is the current president elect for the NC Government Finance Officers Association (NCGFOA) and she organized the 2012 fall conference. The conference sessions were held at the Foothills Higher Education Center Thursday and Friday with a picnic dinner held at Catawba Meadows Park Thursday evening. More than 100 people from local government finance departments across the state attended.

"Everyone thought the atmosphere was relaxing and they enjoyed socializing at Catawba Meadows Park," Duncan said. "I received a lot of compliments and the weather was perfect."

Duncan said some attendees went downtown Thursday night to try out some of the new restaurants and walk around the square.

"Overall, we had a great conference and everyone was very impressed with the City of Morganton," Duncan said.

"The City of Morganton has a lot to offer our residents and visitors." Sandy said. "The Foothills Higher Education Center is a great venue for a conference, especially when you combine it with downtown Morganton and Catawba Meadows Park. I'm glad the attendees had a good time and I'm sure they'll be back to visit." 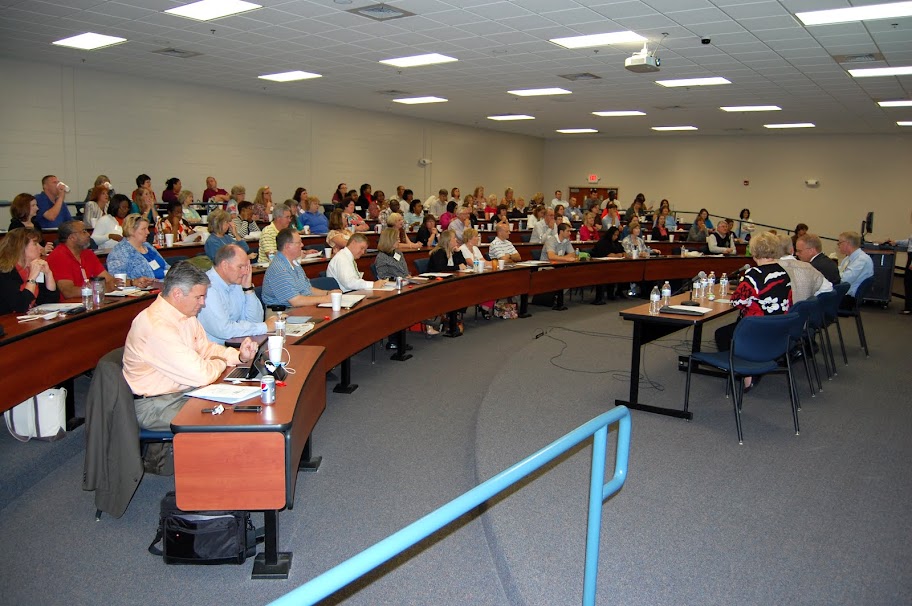